Have you ever tried Cognitive Diversity? 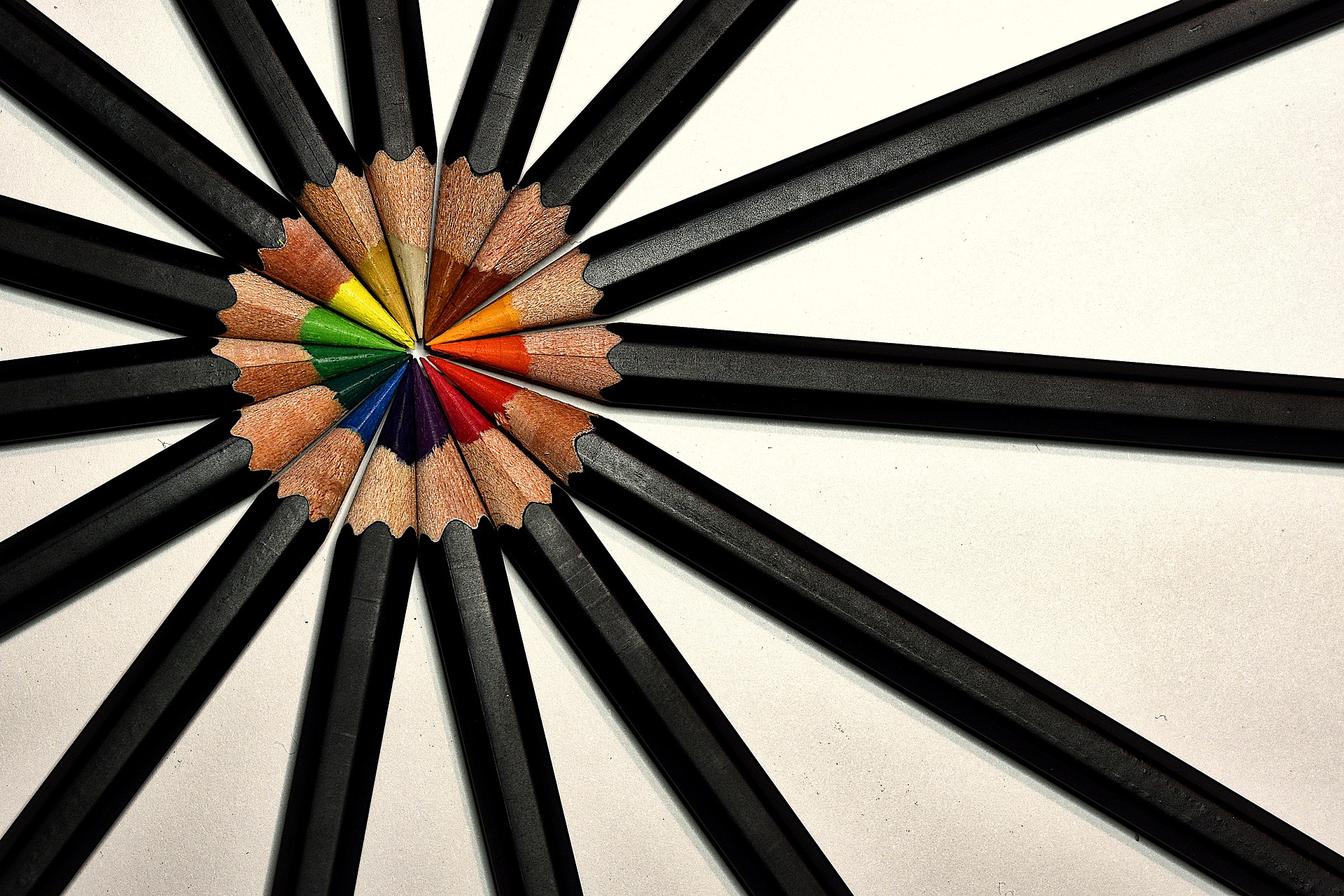 A recent article I wrote, “When the Road to Hell is paved with Good Intentions”, attracted a lot of interest and good suggestions, which reinforced my conviction that we are heading the 180° wrong way by focusing on Diversity at all cost, if we are serious about transforming our corporate culture.

Diversity, as seen through the lazy lenses of its zealots, quickly amounts to diktats about percentage of male/female (gender), sometimes an effort to hire more non white people and give a fairer chance to those of us suffering from a handicap. By so doing Diversity Zealots hope to make the numbers (and themselves!) look good… Mission accomplished! But, when observing the reactionary feelings growing in the population, paving the way for sexism, racism, homophobia and others, triggered by those who support polarising provocateurs, I can’t help thinking that the way Diversity is approached is a total failure which only feeds resentment, cynicism, trivialisation and ridicule. How many great women leaders haven’t heard sarcastic comments about owing their promotion to their gender only? How many times haven’t we heard White, Christian, over 50 years old males, complain about “reverse racism” exercised towards them?

Diversity as a number is plain wrong and dangerous. It is encouraged by lazy and incompetent people, looking for the path of least resistance, in order to tick the box and keep the boss happy! Sadly, it is also the shortest way to Diversity-washing!

If we are serious about changing the corporate culture and, more ambitiously, changing the new Economy and the World, we know that there is no easy way out. We are talking here about changing behaviours, addressing beliefs, helping people with unconscious bias and reverse something that has been leading the World (to a few exceptions) for a long time. And so we enter the World of Inclusion. Inclusion is no percentage, it is a way of being. Inclusion is not a statistical result, it is a permanent effort.

A recent article of the New-York Times, “Diversity Trainings Try to Change Hearts and Minds. That’s a Mistake!”, comes to a similar conclusion: “Some diversity initiatives might actually worsen the D.E.I. climates of the organisations that pay for them.” The main reason for this counter performance happens when “diversity trainings are mandatory, or threaten dominant groups’ sense of belonging or make them feel blamed, and elicit negative backlash or exacerbate pre-existing biases.” In short, Diversity Trainings designed on a basis of… polarisation, demonisation, rejection and making people feel guilty, miserably miss their target and reinforce what they sought to extirpate.

Robert Livingston, a lecturer at the Harvard Kennedy School, quoted by the article recommends to “focus on actions and behaviours rather than hearts and minds.”, in other terms, stop the easy and counterproductive “Diversity Trick”, roll your sleeves-up and go for the hard work Inclusion.

A clip from the HBR, “Cognitive Diversity Helps Teams Solve Problems Faster” challenges the usual Gender/Race prejudice, by advocating Cognitive Diversity. The clip here below refers to the study (run over 12 years by Alison Reynolds and David Lewis) of a hundred executive teams, in which no correlation between demographic and performance was found! The researchers went beyond the usual differences of gender, race and age. They looked for differences in perspective and information processing styles (which those, familiar with the M.B.T.I. could compare to Thinking vs Feeling and Sensing vs Intuiting). They found a high correlation between Cognitive Diversity and High Performance.

On the second clip, a British journalist, Matthew Syed, builds the case for Cognitive Diversity, borrowing a lot to the best seller “The Wisdom of Crowds” in which James Surowiecki (financial editor at The New Yorker) provides numerous examples where the average of the responses provided a better answer than the specialist’s opinion, underlying the need for Cognitive Diversity.

But none of the HBR research nor Matthew Syed explain the most important: How do you get Cognitively Diverse people to come to agree?

All of us who have ever worked with real teams in their lives, know that, if the Cognitive Diversity concept is attractive… intellectually, its application is far from easy. Numerous studies and our own humble observation of hundreds of teams going through simulations as close from reality as possible (StratX simulations for example, used by 90 of the top 100 Business Schools) as well as a long research undertaken at IMD by its retired Professor, Chris Parker, showed that some specific behaviours (Value Building Behaviours) manage to create the right culture, conducive to the best expression of Cognitive Diversity:

If you wish to create a culture of Inclusion which will then conduce to Diversity, try and practice those Value Building Behaviours every day, in every interaction with your people and clients. Enjoy your Inclusive Leadership Journey!

← Prev: When the way to Hell is paved with good intentions… Next: If Cognitive Diversity is strongly linked to Performance, why do we still drift into Polarisation? →