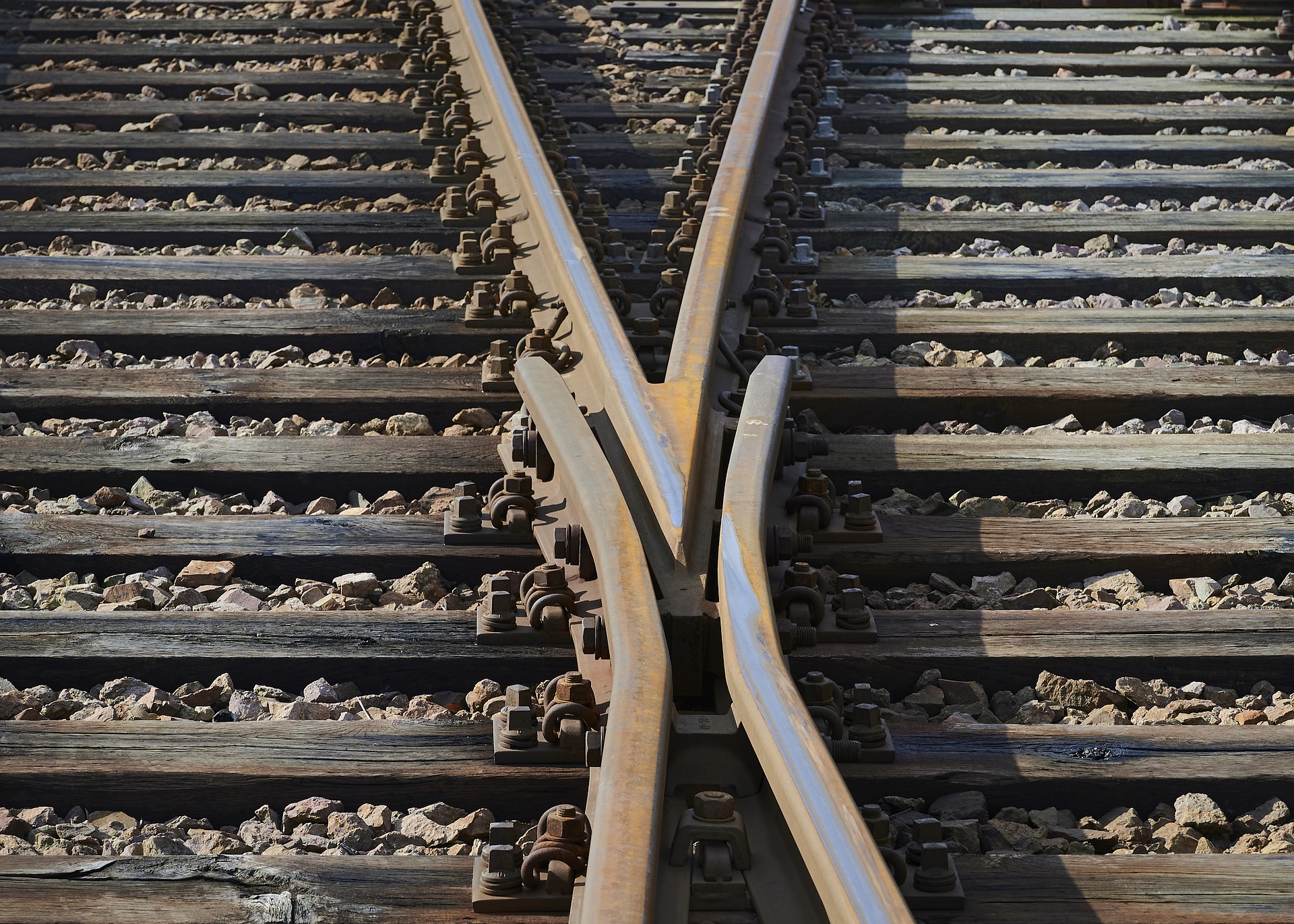 In the “Old Economy”, Problem-Solving methodologies were a must in several business schools. We were taught to:

It worked well, perfectly combined with the “engineering mindset” and the linear thinking of the time. Once solved, a problem was behind our back and we could return to work. I gratefully applied this, for example when one of Switzerland’s most famous publisher entered into chaos after building a brand new printing plant, equipped with the latest technology and no one understood what was causing the fact it was 2-3 hours slower to get the papers out compared to the previous labour intensive method.

But, the Disruption Economy had us rapidly moving into a non-linear V.U.C.A. context. Of course, traditional problem-solving still works in simple or complicated contexts but they are a dangerous illusion in complex or chaotic situations, as Dave Snowden calls them.

Whereas problem-solving won’t get you very far, dilemma leadership will. In our 2009 Book, “Engaging Leadership”, one of us wrote:

“Dilemma can be thought of as two axis (horizontal and vertical). They appear to underline conflicting views. For example:

Dilemma leadership can be described as:

And I would simply add today, that it is an exceptional manner to take people out of the polarisation/exclusion/focalisation culture that grows like a cancer in civilian society by encouraging people not to see their visions as radically opposite, but as two necessary sides of the same coin.

Dilemma leadership is about:

Those reflections came to my mind, last week, as I had the chance to work in London with an exceptional team in charge of the fastest growing business of their organisation. We were discussing about behaviours, values and culture and realise that their shouldn’t be either/or decisions made on these but that the leaders should rather grow their ability at both/and to live and represent the right behaviour under the right circumstances.

← Prev: Multitasking does not belong to the Disruption Economy Next: A useful tool to address conflict, dilemmas and coaching →