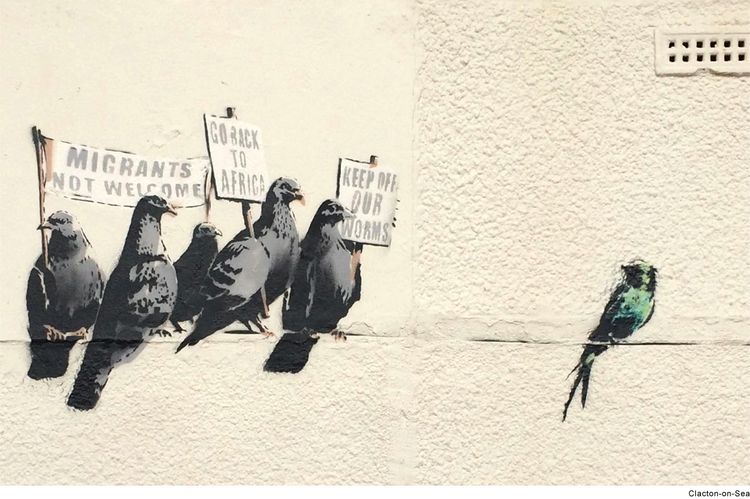 Regardless if they win (Brexit initiative, President Trump, President Duterte in The Philippines) or not (Marine Le Pen in France or Geert Wilders in the Netherlands), “Populists” leaders (“A person who supports or seeks to appeal to the concerns of ordinary people”, following the Oxford dictionary) are surfing on a successful wave at the moment… Prior to thinking how to be better than them, let us see what we can learn from them:

This is what we can learn from and about populists leaders: be aware that when bringing hope and vision, we fight an uphill battle against the negativists (Bad is stronger than Good). Watch and react rapidly against signs of your culture turning Bonding instead of Bridging. Be aware that you will difficulty win the debate by hanging on to Logos only. Humans are emotional (Jung used to say “irrational”) in their decision making processes.

But this is just playing “against” Bad, against populist types of opposition or circumstances. This is what we must do as leaders, to raise the bar and defeat them rather than defend ourselves:

When writing this, a song was playing in the background. Collie Buddz is a famous… white Reggae artists. The lyrics may be a bit tough to translate into proper English, but here is someone taking a stand: “I am blind to you haters, can’t touch me war instigators… Me say, where is Love, lately?”… Enjoy… The song is really good.

← Prev: It is Mozart we are killing! Next: Only passions, great passions by Marvin Faure →