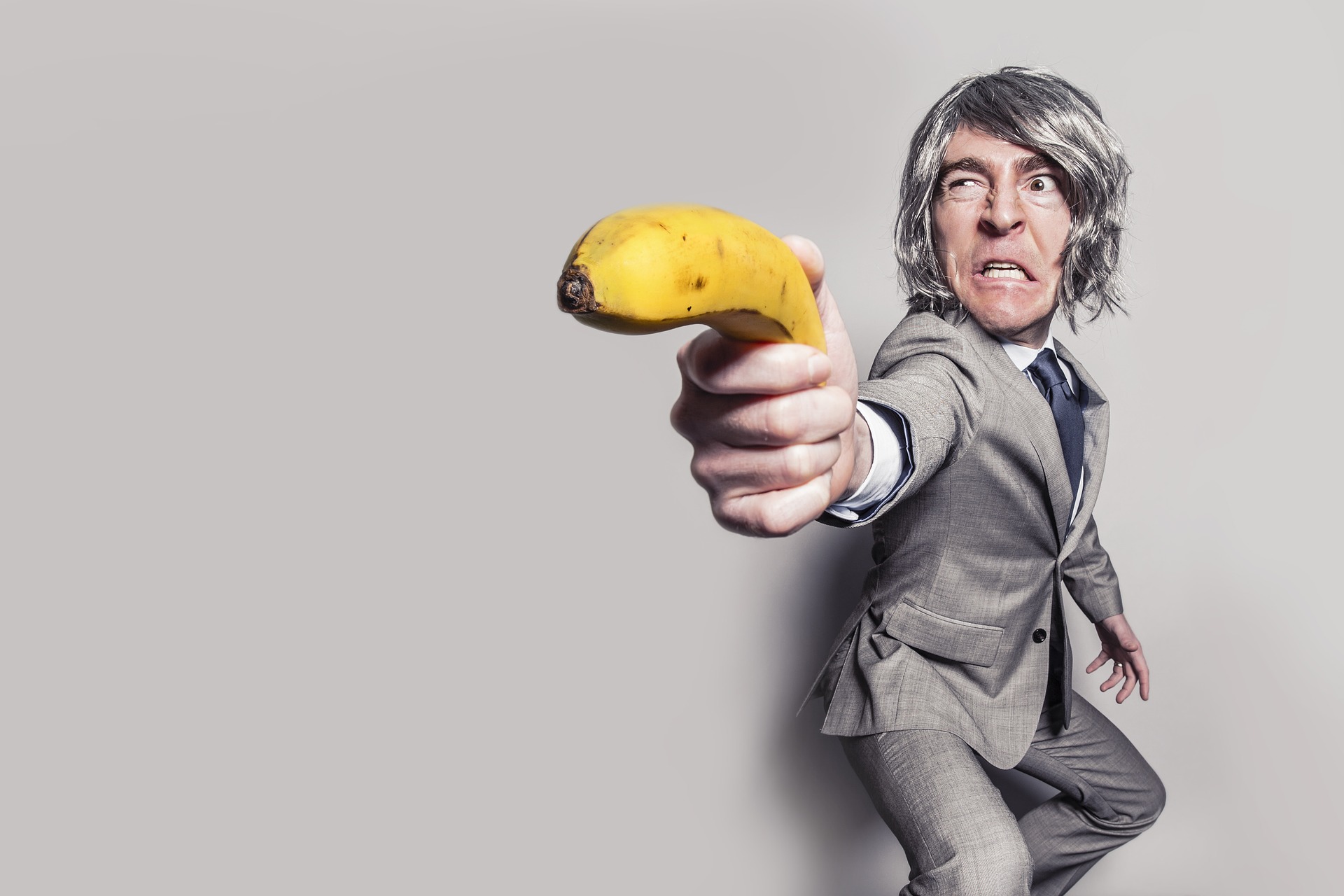 Let’s put the record straight before going any further: This article doesn’t aim at criticising any of the above mentioned leaders (leaving aside it would be a total lack of class to talk about one of them, no longer with us).

I simply aim at further refining what Disruptive Leaders do and don’t do.

Recently reading an article in a Belgian business magazine about two of Musk’s recent provocative claims (Get back to work or else! And the one, blessing the fact that the crisis created by the Ukrainian situation, would break some businesses he deemed as unsustainable), I thought “This man just speaks and thinks like my grandfather did” …

The above mentioned leaders’ belong to the old economy, striving on state support for Tesla, making its money through carbon credits more than selling what it produces, Musk loving to take provocative and polarising positions. What makes/made Jeff Bezos, Steve Jobs, Elon Musk or Mark Zuckerberg and the likes, “business geniuses of the XXth Century” is their amazing capacity to foresee and understand how to use the advances in technology. But their mindset remains “Old Economy”, exclusion, opposition, egocentrism, cynicism… XIXth century capitalism.

I am often asked: “Do you have example of Disruptive Leaders”? The difficulty is that they are just emerging, by bits and pieces… They are progressing by trial and error although they have extremely strong values and equally resilient determination. I find the jigsaw pieces of such leaders in improbable businesses, in unexpected parts of the World. What reassembles them, whether they work in Chemicals, Private Equity, Food distribution, High Tech Simulations or… aviation (yes…), are common themes that raise with them:

The Disruption Economy is not simply a matter of technological breakthrough. As we have seen, a quantity of a virus, smaller than a tea spoon, has spread havoc and crippled economies around the World. The war in Ukraine is threatening our wobbly recovering economies. Environment is an even bigger threat. Economic inequalities between continents or inside a same nation have huge impacts on migrations, religious tensions, cost of production, consumption habits etc. We have entered the most challenging era of our survival as a species. Will we go through it with the same style of leadership that got us to where we are today? Disruptive leadership is the strongest and deepest change that mankind has seen in its History.