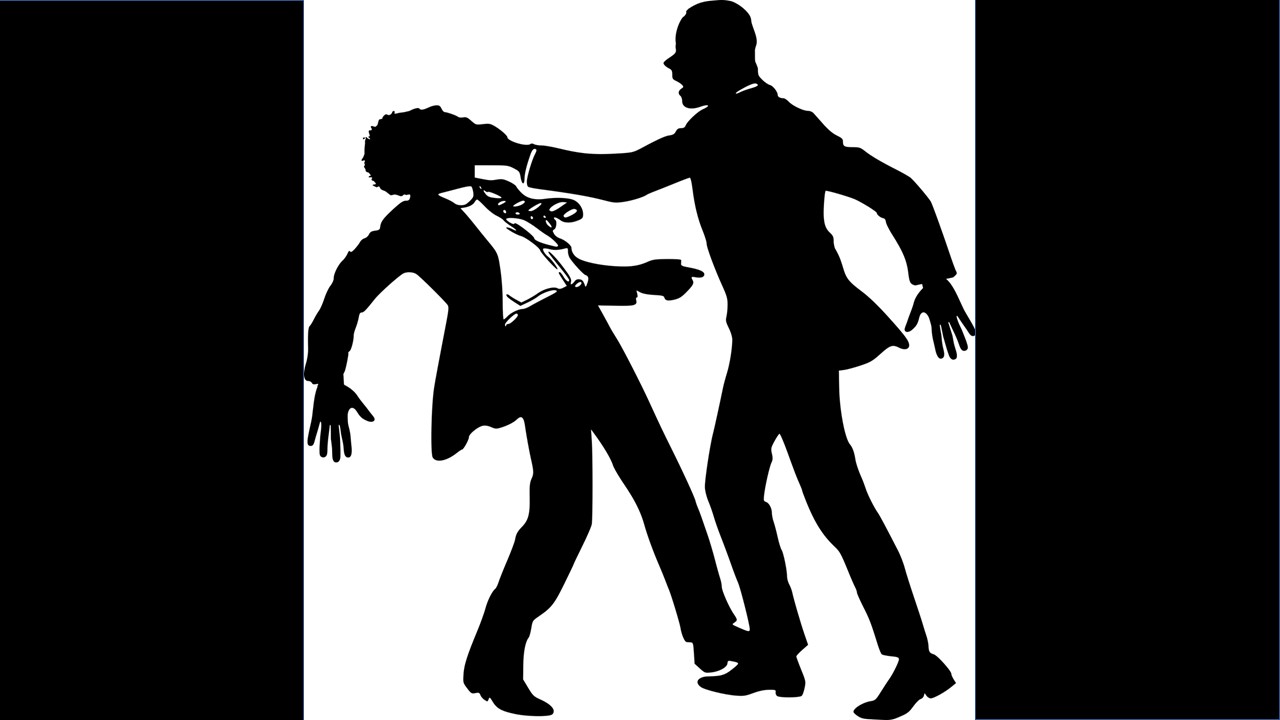 When a failed comedian (softly slapped -my father was hitting harder!- by the husband of a woman he just disrespected in front of a lobotomized audience) occupies all the news website in the World, one has reasons to be  concerned, about our capacity to analyse what is critical for our Future.

But, even with dramatic events such as the Covid pandemic or the war in Ukraine (and in so many other places on Earth), the feeling is that we are victims of circumstances, endlessly seeking to mitigate the impact of what we failed to plan.

Years ago, the US training company, Kepner-Tregoe, was teaching the difference between contingency and prevention planning. The exercise was eloquent and simple: ”You are the management team of a plant containing highly flammable material, what should you do the prevent a fire from happening?” Very quickly long lists emerged (fire-brigade, containment walls, alarms etc…) By the end of the case study, the trainer had us notice that all the recommendations we had come-up with, were about mitigating the consequences of a fire starting or having started. But nothing was about ensuring no fire would start at all. In front of our disappointed faces, he smiled and reassured us: “Typically, humans are more like to think in Contingency Planning terms, to limit the consequences of a disaster, than set-up true Prevention Planning, i.e. ensuring the disaster doesn’t happen to start with.”

Was the war in Ukraine unavoidable? Is there nothing we should do to prevent the destruction of the Amazonian rainforest? What will happen between mainland China and Taiwan etc? For the moment, it seems that, other than flexing mutual muscles (conflicts) or, understandably, blaming the Bolsonaro government (and how much has it helped?) we are, again, waiting for the disaster to happen to start running like headless chicken.

Our friend, Nick van Heck, likes to say that in the disruptive context we know, Strategy isn’t about guessing the Future any longer but preparing for it. How much preparation are we doing?

A few months into the Covid, I feared that the pandemic would only be the first wave of a series of Tsunamis that would hit us, should we not fundamentally question the way we do business on our Planet:

From these worst cases Post-Covid scenarios,

Management guru, Peter Drucker (who passed away in 2005), was from the opinion that business should understand its vital importance in educating the masses… What signals are we sending today to our people through our green-washing “efforts”, our politically correct diversity targets, aiming for statistical results more than the much needed inclusion philosophy, or our unwillingness to design a different Economy? As business leaders, should we continue to follow the rest of humanity, only reacting when it is too late, grabbing the low hanging fruits and thinking selfishly for ourselves or will we spectacularly depart from that suicidal mindset and position ourselves courageously and differently:

I apologise for waking-up in such a bad mood today. I just got hit by the “n”th comment about the truly dramatic game-changer Will Smith vs Mr. Nobody’s cheek being slapped and wondered: Have we nothing better to dedicate our intelligence to when the World is heading the wrong way? But here also I react instead of being proactive…