Since the end of 2016, I have had the chance to be invited to support teams or players both in Ice-Hockey and Football. Three months into this part-time activity, I realize that there are at least three things successful Business Leaders can bring to Sport Coaches. It should be of interest to those who seek to create a culture that will foster a sustainable engagement and see people breaking the ceiling of their self-imposed limitations, both in business communities and sports teams. 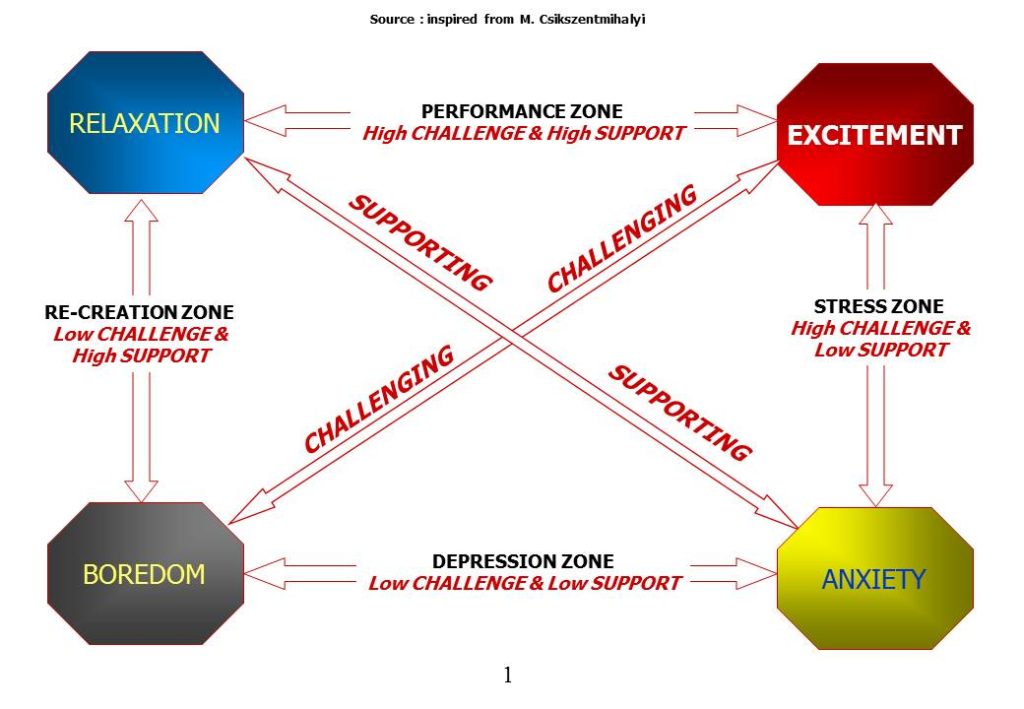 For decades, Professors, consultants and trainers have (and should continue) used the sports metaphor to illustrate their points with the business community. The reality nowadays is that Business Leaders have a lot to teach to Sports Coaches as well. I enjoy the enormous learning of working in both worlds. Enjoy your leadership journey, should you be a Sports Coach wondering how to bring your team to the maximum of their capacities or a Business Leader reflecting on how to engage your people into the Disruption Economy.