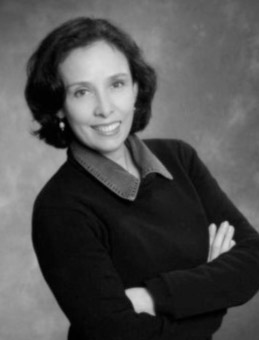 Director of Symballein, a company specialized in the strategic assessment of companies’ intangible assets. She is a university professor, lecturing in the integrated management of intangible assets, culture, cultural diversity, strategic people management, and the anthropology of consumption.

She holds a doctorate in the sociology of organizations and a master’s in the anthropology of consumption, both from Sophia University in Tokyo, Japan. She is associate professor at Fundação Dom Cabral and a visiting professor at the Faculty of International Management at the University of Magdeburg, Germany.

At Fundação Getúlio Vargas, Carmen has lectured in the master’s and doctoral programs in organizational culture, the anthropology of consumption, and the sociology of development; she previously lectured at IBMEC, ESPM and Santa Úrsula University.

Carmen worked as an assistant in S&T-related subjects at the Brazilian Embassy in Tokyo. She served as the Municipal Secretary for Culture of Duque de Caxias between 2005 and 2007.