A useful tool to address conflict, dilemmas and coaching 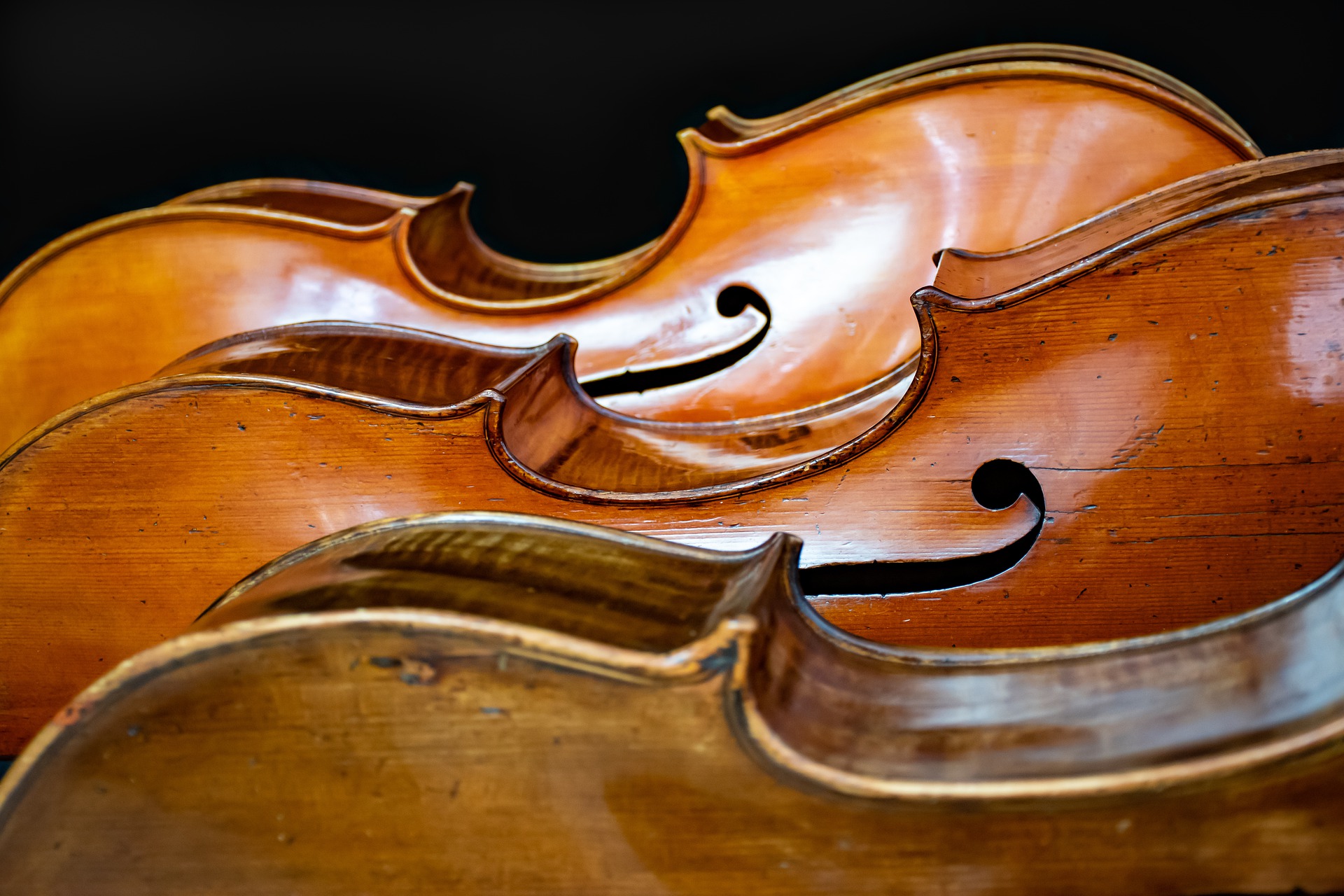 Last week’s article on Dilemma Leadership elicited a lot of private mails, asking for support in how to identify and construct the two axis of a dilemma (between which the leader will constantly arbitrate and navigate).

The model functions as follows: 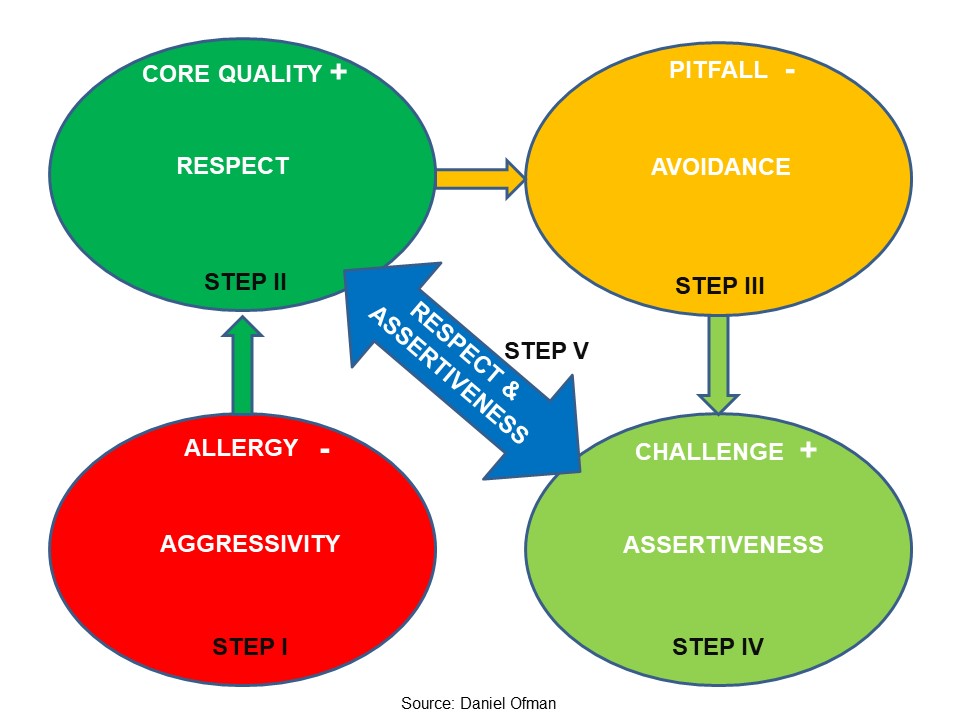 Step I: Identify or choose a behavioural/cultural trait you dislike (in the subject you chose to focus on, be it yourself, people in general, someone in particular, in the leadership behaviour and/or the culture of your organisation etc.). For my this example, I chose aggressivity.

Step II: Look for what would be its positive opposite. It took me a while, since many things (peacefulness, empathy, wisdom, intelligence…) were coming to my mind, but I reckoned that what I disliked the most in aggressivity was the lack of self-control it came from and the lack of respect it meant for those who were victims of it.

Step III: Consider now the result of step II (respect) and think of what happens when it gets pushed to the extreme and becomes almost a defence mechanism, having lost its “purity”… I identified avoidance as a negative aspect of respect (false respect) at step III.

Step IV: Here again, try to reflect on what would be the positive opposite of avoidance and identified that assertiveness probably sounded the best.

Step V: If you are in self-development or self-coaching (or simply, coaching) or if you look for the sort of relationship to install between that person you define as aggressive and yourself, if you look for areas to be developed in order to ensure the coachee progresses out of her/his aggressivity pitfall, encourage them (yourself) to work on their respect and assertiveness sides. If you are working on your corporate culture, you now know what to change and, since 70%, following Hay and Gallup studies, comes from the behaviour of your leaders, start to clarify with them what respect and assertiveness could mean in terms of leadership behaviour.

I hope this model will suggest ways to get out of choosing the deadly either…or in a dilemma and enrich your both…and reflection.

← Prev: Leading edge organizations identify & address their dilemmas Next: A tribute to my Ukrainian and Russian Friends →