Intoxicating possibilities By Marvin Faure on Friday May 26th 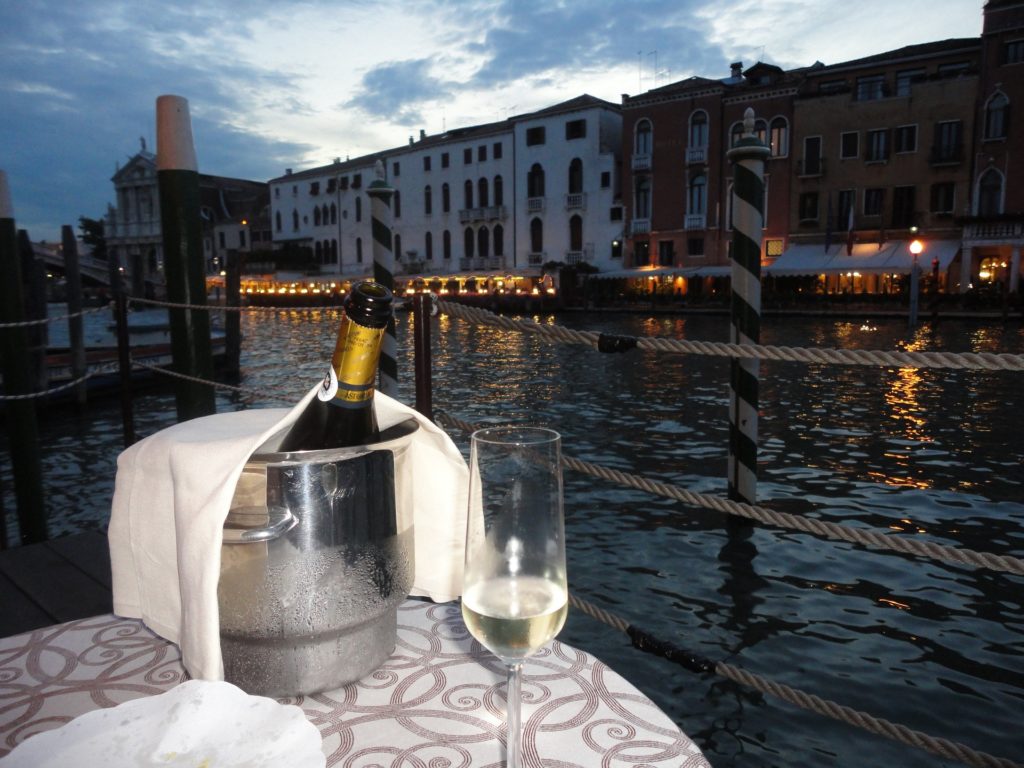 What wine is so sparkling, what so fragrant, what so intoxicating, as possibility?” (Søren Kierkegaard)

This is the third in a series begun by Didier’s post What makes populist leaders successful? We propose an approach for leaders that favours positive emotions and broad engagement to create constructive outcomes.

Populist leaders mobilise their followers by tapping into powerful negative emotions (especially fear of loss) and then by getting them to bond together against a common enemy. This sometimes results in spectacular short-term electoral success, but is a poor strategy in the long term and even more so in business than in politics.

Resistance to change in organisations may not have such visible leaders or be so well organised, but is still rooted in fear of loss and in bonding together against the unwanted changes. The strong emotions generated in defence of an illusory status quo or in the desire to turn back the clock are not easy to overcome. To make progress, some leaders choose a combination of exhortation, brute force and dialogue. The more force you use, the more destructive conflict you are likely to create, the consequences of which may be felt for years to come. In most cases, dialogue is a better option and often results in some sort of negotiated settlement.

But how often are senior leaders truly satisfied with the outcome, and how often are the lower levels truly motivated to give of their best?

Fortunately there is a well-developed methodology to do just this.

The approach is called Appreciative Inquiry. Put as simply as possible, the approach is based on looking for the positives in any given situation and finding ways to get more of them. This is the other side of the coin of problem-solving: from the same starting point (or “problem”) you focus on growing what works as opposed to killing what doesn’t work. You can even use the same tools: Fishbone or Ishikawa diagrams and the Five Whys are just as effective at finding the root causes of success as the root causes of failure.

For example, if your goal is to improve customer service, you might find as many different ways as possible to delight your customers, and then find ways to make delighting customers the norm. This work must be done by the people themselves, not by “experts”, still less by consultants. Those who do the job every day know very well what it takes to delight a customer. Asking them to relive the moments when they have done this and to share the stories with their colleagues generates a tremendous feeling of pride and satisfaction, which provides the motivation to redesign their work so that delighting a customer is no longer an exception.

As predicted by Barbara Fredrickson’s Broaden and Build theory, the positive emotions generated by asking people to relive their most successful customer interactions have the effect of liberating a wave of creativity. Genuine innovations are more likely to emerge from this process than from expert-led problem-solving. Better still, there will be next to no resistance to implementation since the ideas will have come from the actors themselves.

Different models exist, most notably the “4D” model introduced by David Cooperrider in his seminal paper, “Appreciative Inquiry in Organizational Life” (1997), co-written with Suresh Srivastva. The 4 “D” stand for Discovery, Dream, Design and Destiny, and each represents a phase in the process.

I have personally found European firms to be more receptive to an alternative model based on 5 “I”, suggested by Jane Magruder Watkins and Bernard Mohr in their book “Appreciative Inquiry: Change at the Speed of Imagination” (Pfeiffer, 2001). The 5 I stand for Initiate, Investigate, Imagine, Innovate and Implement. The differences are cosmetic: whether you follow a 4D or a 5I process, the activities and outcomes are essentially the same. Here follows a brief overview of each phase:

This phase kicks things off by engaging senior management, agreeing the desired outcomes, defining the focus, creating a planning team, selecting the participants and designing the process.

The purpose of this phase is to uncover the strengths, competencies and positive examples that already exist in the organisation or in the experience of the participants, achieved by structured interviews of all concerned. The deliverable is a shared understanding of the strengths on which to build.

In this phase the participants share their hopes and dreams (in the area of focus) and agree together on what they would like to create. The deliverable is a shared vision for a better future, made as tangible as possible, building on the strengths identified in the previous phase.

During the Innovate phase the participants identify and prioritise the changes needed to achieve the vision. The key questions here are: what will help us get more of what we want? How can we best capitalise on our strengths? The deliverable is a list of projects, with clearly identified goals for each one. Some will be genuinely innovative; some will be good ideas that have been around for a while but never implemented.

The final phase encompasses project planning, project management and project execution. This is where the problems often come flooding back and it is essential during this phase and for the foreseeable future that the leaders nurture the Appreciative approach. A rapid reversion to problem-solving and command-and-control management will fatally damage the nascent constructive and enthusiastic culture, bringing back criticism and blame. The role of management is to continue asking the key questions to keep the constructive focus.

The core of the process described above can take as little as one hour in the context of one-on-one coaching, one day in the context of a small team or several days in the case of a small organisation or business unit. One-off events can be valuable in themselves, but to create lasting value the process must be part of a wider effort to evolve the culture.

The process is extraordinarily powerful, and I have never seen it fail to work as a highly motivational experience for all concerned. The projects tend to be more innovative and broader-based than they would be coming from a traditional process, but the real difference is in the level of motivation and energy to implement them.

The challenges in using Appreciative Inquiry are not in the moment. They start the following day, “back at the office”. Sustaining the effort is hard for the reasons mentioned last week: some leaders find the cost of letting go too high. The resistance to implementing ideas that emerge from the collective intelligence of Appreciative Inquiry doesn’t come from the front line, but from middle or senior management, motivated by fear of their own loss.

This is not a reason to reject the approach. In our increasingly complex world, where the level of VUCA (Volatility, Uncertainty, Ambiguity and Complexity) gets higher every day, organisations have more and more need of a constructive approach based on collective intelligence.

Once you have tried everything else, maybe it is time to try Appreciative Inquiry?

If you are interested to learn more about how Appreciative Inquiry might transform your organisation, contact Marvin Faure [email protected] to request a copy of the paper he presented at the European Academy of Management (EURAM) in 2006: “Problem Solving was never this easy: transformational change through Appreciative Inquiry”.

← Prev: Only passions, great passions by Marvin Faure Next: In times of Disruption, challenge your orthodoxies! →