Leaders make a difference! My grandfather was a Judge. He was part of the gentry in his town, a classical right wing, catholic bourgeois. But, during the IInd World War, something was increasingly disturbing the peace of mind which sounded natural for this farmers’ grandson: “Even though the news and other credible source of information remain silent, I can’t ignore the rumour suggesting that something potentially horrible is happening to our Jewish compatriots once they have been deported…” So he looked by himself for alternative sources of information, until he could make his mind up. He then decided to create a network, with priests and nuns who would host Jewish children under changed name, after being falsely condemned for actions they had never committed. This would make it easier for their parents to escape the killers and come back, should the War “end up well”. He escaped the camps but his best friend, the priest E. de Soil, who had helped him create the ring, didn’t. When the war ended, the only thing that was left from him (his name doesn’t even appear in a Google search…) was this bed foot in which he had engraved the symbol of his Faith, the reason why he had, knowingly taken such a stand, which cost him his life… But, in their uncelebrated story, E de Soil and E. Marlier have made a difference in the life of those they saved. I would like now to bring to your attention or remind us, of some of those who made a real difference in 2017 to the lives of many simply by taking a stand. 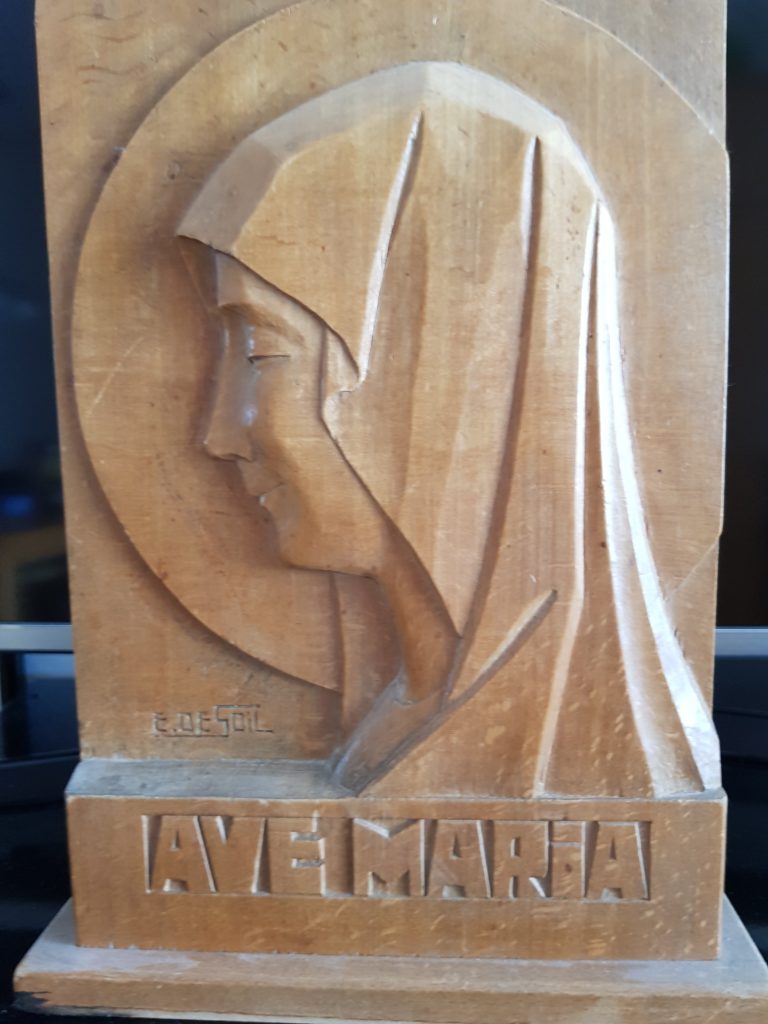 Here is to those, sometimes uncelebrated, Human Beings who made a difference in 2017. Let them serve as a source of inspiration to us all, responsible for businesses and ultimately for the fate of thousands of people and families:

My partners, associates, companions, friends, colleagues and myself look forward to reconnecting with you next year!

← Prev: Forget “team-building” and other rafting or bungee jumping exercises! Are you ready to put yourself in danger for your team? Next: Hope, Faith and Bravery →