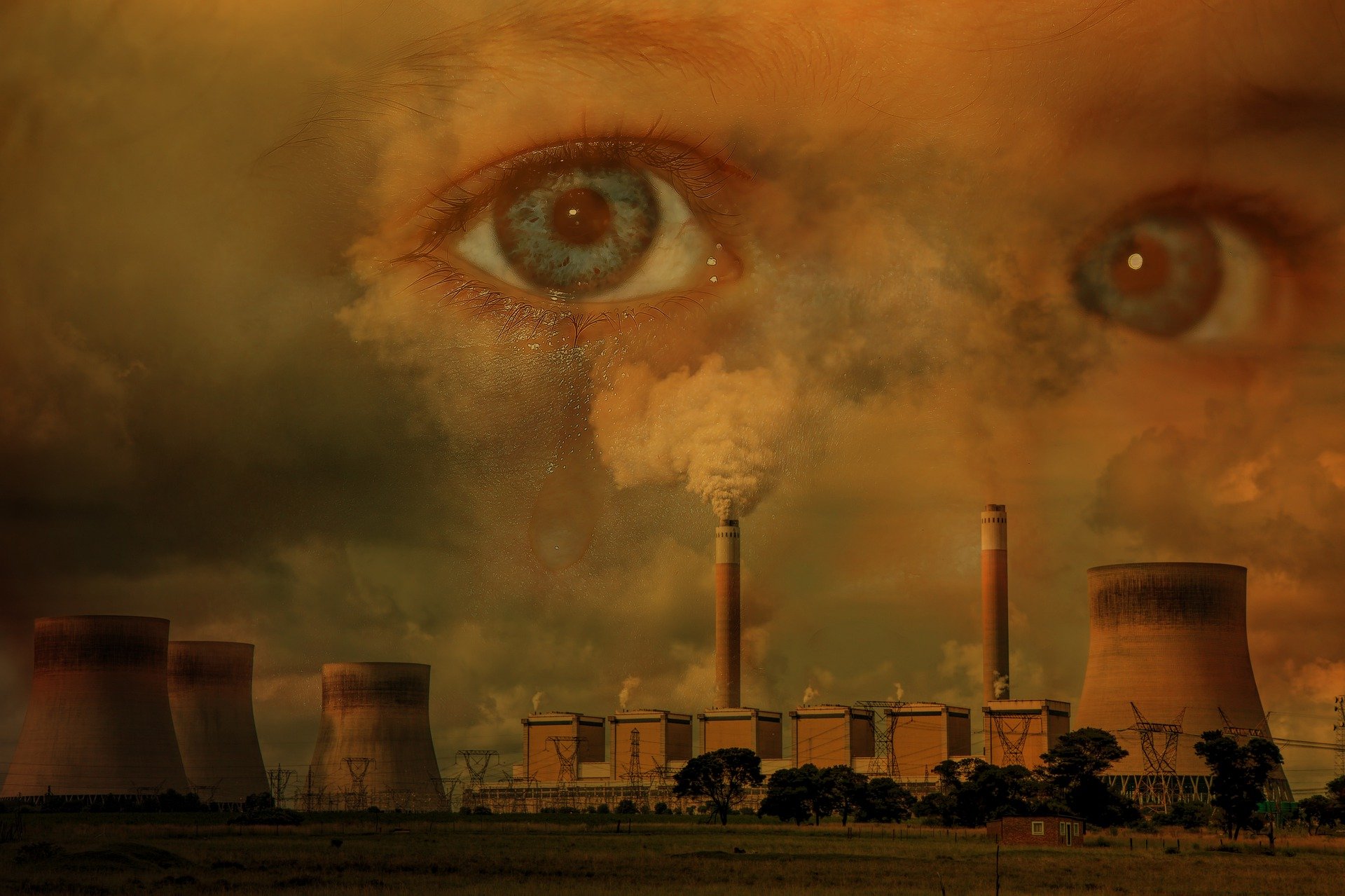 This is the last of a series of articles on the M.B.T.I. (Myers-Briggs Type Indicator) preferences. The first was a reminder of the four Temperaments (SJ, SP, NT,NF)and the second was drawing connections between Leadership styles and M.B.T.I. preferences. This last article aims at understanding how the Disruption Economy may affect the four temperaments and how these may benefit from it, as well as the coping strategies they may want to use, to minimise the negative impact.

The Disruption Economy is frequently referred to through its corollary of V.U.C.A. (Volatile, Uncertain, Complex and Ambiguous). How do these impact the four temperaments?

Leadership is undergoing (or at least “should be”) its most profound revolution since prehistorical times. We are evolving:

So how does this impact our preferences, where will we naturally excel and what coping mechanism should we put in place?

SJ (the Guardians): With their need for certainty, stability and clear objectives, SJ’s may not come across as natural candidates to buy into the Disruption Economy. Indeed, Volatility, Uncertainty, Complexity and Ambiguity are far from appealing to their feet on the ground, stick to the plan, paralysis by analysis features. SJ’s may look as adapted as eskimos to the Sahara desert with a defence mechanism consisting in responding by complicated procedures to complex situations.

But… SJ’s have a rare capacity to analyse and process data. And that is a must in the Disruption Economy. They also have a high potential for not panicking in front of a tsunami of data and will naturally, rapidly identify clusters where these could fit, waiting for a later, thorough analysis.

SJ’s are also very resilient characters and this is something needed when the Disruption Economy starts to “go all over the place”. In front of a Cryptocurrency craze, SJ’s will go back to basics and refuse to jump on the bandwagon. They will be mocked for their conservatism and lack of risk taking… We are all lucky that humility is one of their virtues, as we haven’t heard them laughing back at us since the dramatic demise of Bitcoins & Co.

Coping mechanism: SJ’s (like most of the J types) “need to be sure”. They prefer a bad plan to no plans at all. The Disruption Economy has us migrating from “Guessing the Future” to “Preparing for it”. This is the domain of scenario planning. Although not an intuitive preference of SJ leaders, drafting several credible (and incredible) scenarios that will trigger one strategy or another, may appease the SJ’s anxiety in front of the impossibility to predict one single Future.

SP (The Trouble-Shooter): Chaos? Uncertainty? Trial & error? Agility? Flexibility? These are music to the SP’s ears! The main themes brought by the Disruption Economy will naturally appeal to the SP preference. Their innate playfulness will enjoy to experiment, fall, fail and stand-up again, until they succeed.

Where things may go wrong is that their natural attraction to deal with the symptoms rather than address the cause may get them into trouble with the planetarian impact and playground used by the new economy.

Coping mechanism: The Disruption Economy has adopted as its own the “fail fast, fail cheap, fail smart” mantra. As experimenting is very natural to the SP preference, building it into a flexible and agile system should be a manner for them to create real value to them (as entrepreneurs) or the organisation they chose to serve. Experimentation is a very expensive and potentially useless “hobby” when it isn’t part of a structured trial & error strategy. This should be a way for SP’s to valorise their natural preference and benefit their community.

NF (The Idealist): What works best in the Disruption Economy? “We must change articles so and so of the Constitution” or… “I have a dream!” The Disruption Economy has a global impact. It could be diminished by the ideological consequences of the war in Ukraine, the tensions between China and the West, etc… provoking a bonding reflex, challenging the idea of a “Global Village”, global and unique market etc. But, willing or not, we have seen how much Covid bypassed our borders. Humans were not allowed to trespass but the disease couldn’t care less. The starvation announced as a consequence of the Russian invasion of Ukraine, the environmental tsunami, will not be impacted by globalisation or a return to regionalisation… They will spread, no matter how. NF’s have a natural preference to consider “the big picture” and its impact on people. They are certainly aware and will gladly take such challenges of the Disruption Economy on. The Communitarian, relational, “trust should be given” and inclusion, non-divisive consequences of the new economy will get their  fullest attention. If…

Unfortunately, NF’s do not necessarily succeed in creating the best World for all. For a Mrs Ardern or a Frau Merkel, how many divisive, polarising and excluding leaders do we have to cope with?

Coping mechanism: Being capable of using their natural empathy skills and holding back their sometimes violent, judgmental and rejective reactions when others do not share their views on “the cause” and raising to a higher cause (Saving our planet and civilisation) may be a way to transcend for the NF’s and truly contribute to recreating a sustainable and fairer, successful Economy.

NT (The Visionary): Hanging on to their need for Purpose, NT’s will strive in the Disruption Economy. Many of the visionary CEO’s (Steve Jobs, Bill Gates, Elon Musk…) have/are surfing on the wave of Volatility, Uncertainty, Complexity and Ambiguity by simplifying it and hanging on to a clear purpose. They understand inherently that, responding to Complexity should come through Simplicity and not Complicatedness.

Coping mechanism: But, precisely because this new Economy isn’t totally logical and because research demonstrates that human beings are an emotional being before being rational, the blindspot of NT’s is to try and mainly convince through rationality. As per previously explained, and as demonstrated by neuroscientist Antonio Damasio, people will move from intention to action when their emotions (Pathos) are aligned with their rationality (Logos). I often work with NT leaders and observe two kinds of preferences amongst them: They all are brilliant and their intelligence (from the Latin “Inter ligere”, the capacity to create links between concepts and ideas) is intellectually seductive. A minority seems to be attracted by their preference out of fear or rejection of their emotional side, projecting the image of a heartless and tough leader. Others, on the contrary, have managed to connect with their “Feeling” side and engage people, through Logos and Pathos. My humble experience is that, when an NT leader manages to convince themselves that it is rational to engage with their emotional self, they make it with authenticity and in a remarkable way. And this is a fundamental step forward in engaging people throughout disruptive times.

I hope these three articles will not be used as “Evangels” and cast in stone rules. They are just the result and reflections stemming from over twenty ears using M.B.T.I. in a wider business context. And, I am convinced all of you may enrich it, contradict it and improve this sharing of experience.

Leadership is an art, not a science. Enjoy your Journey!